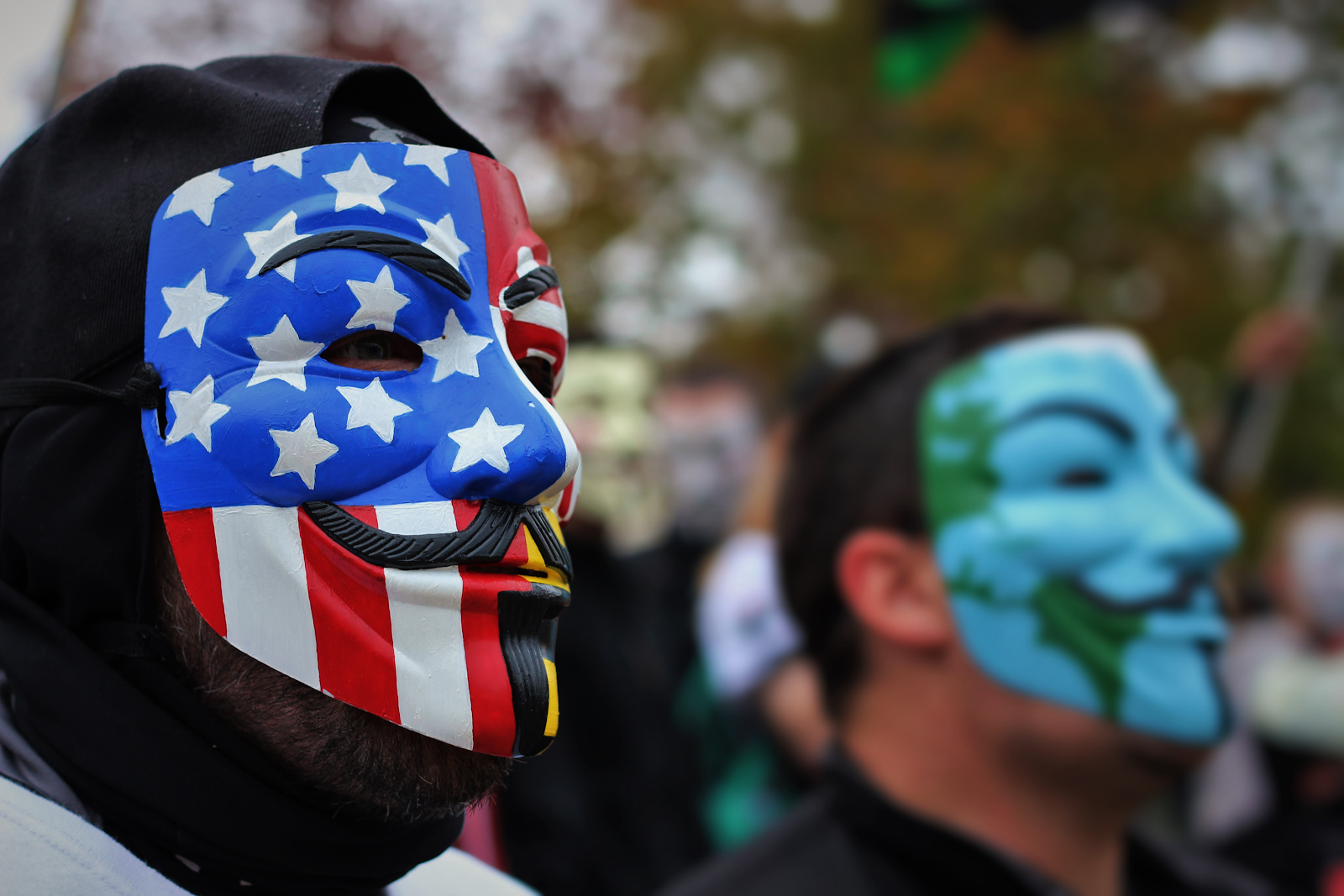 Just a girl who's been through a lot of life, trying to process it all. Christ follower, mom, author, educator, speaker, editor, Diet Coke addict. My mission is to walk with Christian women through the hard places of midlife toward the redemption and hope found in grace, forgiveness, and authenticity. View all posts by Bethany LaShell

1 thought on “The Mask of Political Correctness”

This site uses Akismet to reduce spam. Learn how your comment data is processed.